ENTRAC is honored to announce that it has successfully designed, delivered, installed, commissioned and started-up one Slug Catcher and & Services to one of its valued customers; PTT Exploration & Production Public Company limited with reference to Hassi Bir Rekaiz Project Development Phase 1, in accordance with the rules of the art and tailored to end user specifications.

SONATRACH and PTTEP have announced the entry into production of crude oil from Hassi Bir Rekaiz Field situated in Berkin Basin. In fact, the first expeditions of crude oil from the contractual perimeter of HBR have been produced on June 1st 2022.

It is emphasized that during the project first phase of exploitation, two discoveries “Bou Goufa” and “Rhourde Ez Zita” will enter into production via the connection of seventeen (17) wells to existing facilities in the Rhourde El Baguel region where the expected level of production during this phase of development is around 13000 barrels/day. This huge production capacity will be treated by ENTRAC successfully designed slug catcher.

ENTRAC has also designed and delivered two mobile test separators and spare parts for HBR project, that will be commissioned and started up in the near future.

Delivery of Drill Collars to ENAFOR 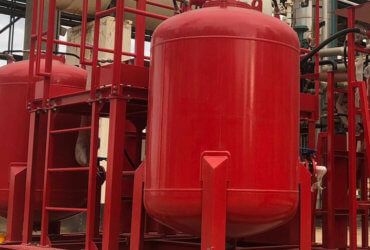 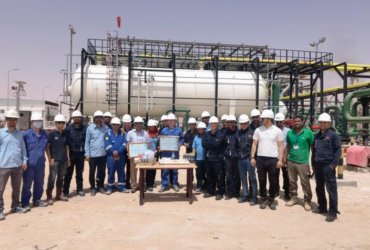 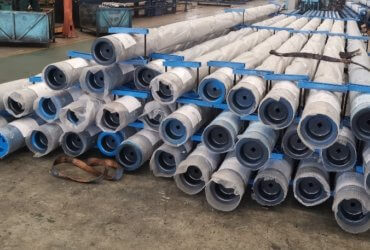 Delivery of Drill Collars to ...